Home | A Taste of Brazilian Cheeses

A Taste of Brazilian Cheeses 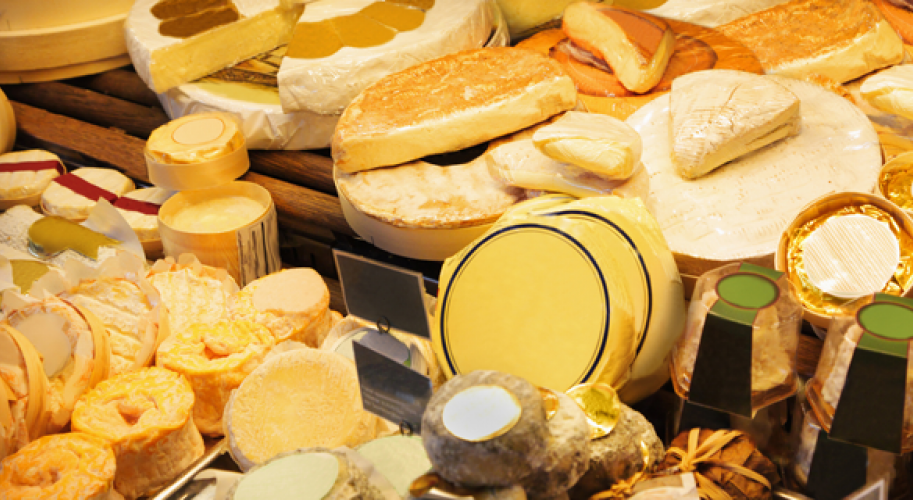 Expats in Brazil often lament the lack of common staples like cheddar and feta (they’re quite difficult to find) but I’ve discovered a quad of quiejos that more than compensate for such cheese challenges. If you are visiting the country as a tourist, don’t miss an opportunity to give them a try. Brazilian cheeses are delicious, and most are prepared with artisan techniques that prohibit exportation. 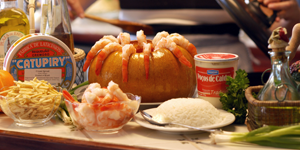 Portuguese immigrants who settled in Brazil are credited with creating requeijão, literally translated to creamy cheese, which is widely sold by the jar in retailers nationwide, including gas stations. In the early 1900s, Italian immigrant Mario Silvestrini crafted its creamier cousin, called catupiry. You’ll find requeijão on most Brazilians’ breakfast tables and catupiry is often used as a filling for salty treats like pastel and as a pizza topping. The original recipes are creamy and mildly rich – olive, herb and imitation cheddar are among the flavored options.

Dutch cheese makers who immigrated to the Palmyra region of Minas Gerais created queijo boldo as an attempt to replicate the Gouda cheese of their native country. The most popular brands of this cheese are Mantiqueira Palmyra and Borboleta – sold sliced or diced at the deli counter and in decorative canisters suitable for gifting. The golden center encased by a magenta red exterior make it pop on a sandwich or a cheese platter, and it’s just as delicious with a turkey sub as it is alongside a nice Malbec.

With origins from the northwest of Brazil, queijo coalho gets its name for the manner in which it’s been prepared, through coagulation and fermentation. Found in the grocer’s dairy case, at churrascaria restaurants, and from vendors on the beach, it’s a typical treat, skewered and seared in a mini charcoal grill that will set you back less than $3. Uniquely known for the squeaky sensation you’ll have when chewing it, and because it retains its shape when heated, I love it with a sprinkle of oregano. You won’t get this delicacy in the States but can use cheese curds in its place, which replicate the queijo coalho taste and texture, only in a bite-sized morsel instead of a slab. 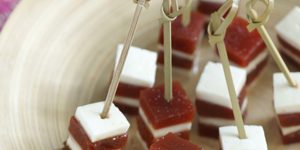 This mild, white cheese originated in the Brazilian state of Minas Gerais, and is made by coagulating milk with rennet and enzymes. It’s a popular choice for breakfast and snacks, enjoyed with crackers, cold cuts or fresh pão francês. Cut in cubes, it can double as a “poor man’s buffalo mozzarella” with a similar texture and passable taste when mixed into a tomato and onion salad with a dash of oregano and a squeeze of lime.

Queijo Minas frescal is available in unsalted, lightly-salted and salted flavors, and can be easily encountered at Brazilian supermarkets. You can also find meia-cura and padrão, semi-soft and firm cured varieties, sold in specialty grocers and cheese shops across the country.

Although queijo Minas frescal keeps for about a week in the fridge, you may need to rinse it off on occasion to preserve its freshness. A foul smell is a signal that your cheese needs a shower. It’s best to store it in a container with an elevated insert in the bottom to prevent the cheese from sitting in its natural moisture.

The price is astronomical in comparison, but you can get a couple of Brazilian cheese varieties in the United States. New York-based distributor Amigo Foods sells a Tirolez-brand queijo Minas frescal and Brazilian Shop sells Catupiry label requeijão.

The final step is to try it. Here, a fried cheese recipe to get you started. 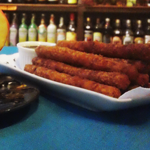