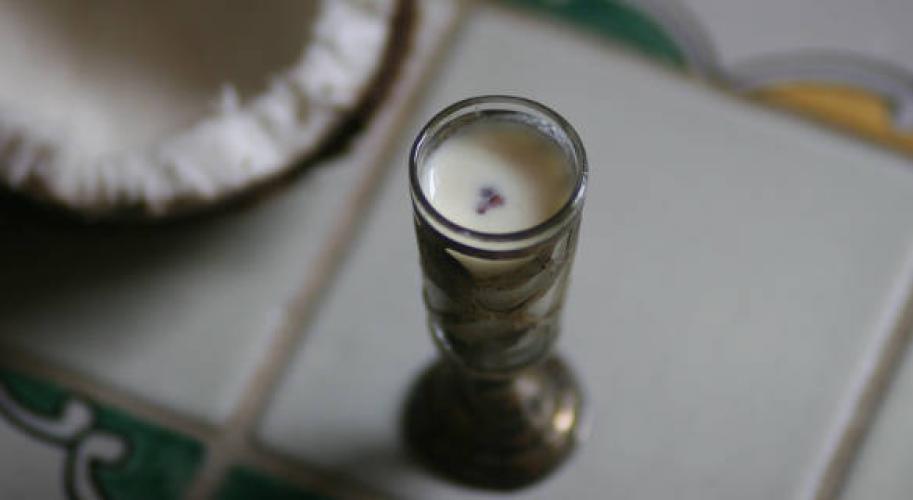 Often imitated but never replicated, your abuela, tia, or padrino has the best coquito recipe in all the land. It packs a punch, it's indulgent and rich, and doesn’t hold back on the rum. Guarded like the family jewels, the recipe makes its first appearance during Thanksgiving, and then moves on to be the star of the show at Christmas dinner, and fades into the night by Dia de los Reyes. So what’s in that mystery drink? And can we make it better?

Coquito, which means little coconut, is a traditional Christmas drink found primarily in Puerto Rico but also throughout the Caribbean. Often compared to eggnog, it’s made with coconut milk, coconut cream, sweetened condensed milk, cinnamon, nutmeg, cloves, and a healthy pour of rum. Sweet and potent, it is often served in shot glasses as an after dinner drink.

Variations are only limited by your imagination. In Cuba, a version of coquito is served with scoops of coconut ice cream; around the Caribbean, it’s made with fresh, light coconut juice; Spanish tradition calls to serve it with turron.

Having grown in popularity, bottled coquito is showing up on supermarket shelves and competitive coquito leagues are forming. Think your recipe is the best? Pack your bottles and head to the Coquito Masters, an annual competition held at New York City’s Museo del Barrio.

However, we suggest making your own. If you don’t have a family recipe, start with one of these. From our family to yours. 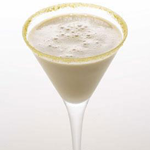 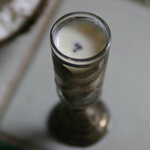