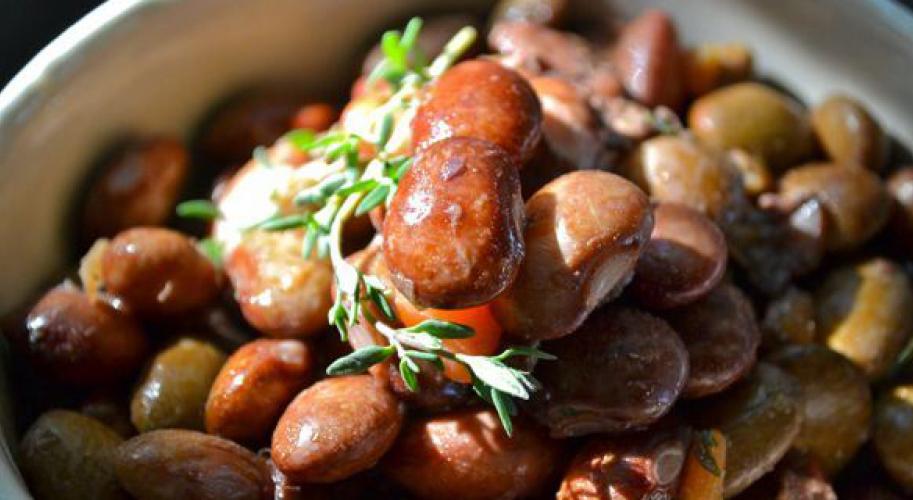 Getting distracted in a Guatemalan municipal market is a recipe for disaster. At the least, you create a huge traffic jam as you stare, mouth agape, at the seemingly endless things to buy, forcing others to squeeze around you in the narrow aisles. At the worst, you’ll probably get pick-pocketed. The Guatemalan markets are beasts! They are large in square footage but miniscule in walking space, a variable maze of beef and beets, brassieres and brass door handles. And Chichicastenango, in Guatemala’s department of Quiché, is the biggest of them all. 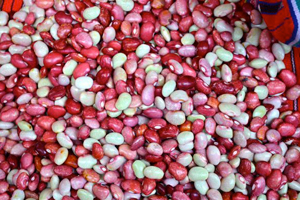 I had been dreaming about Chichi, as it is known locally, ever since I bought my first Guatemalan Lonely Planet over three years ago. I found myself there on a bright, clear if not crisp December day, armed with two tour guides and my parents in tow. As time was short, we whizzed through the fruits and meats, eggs and dried goods at a steady clip, much faster than I would have liked, until like a strike of pink lightning, I saw them: multi-hued, rose-colored, fresh from the pod piloyes.

Piloyes, are what we know as scarlet runner beans in the States. I had seen plenty of dried varieties in the Antigua markets, because there’s a very popular dish here called Piloyada Antigüeña, but I had never seen fresh piloyes, or fresh beans at all for that matter, until that Thursday in Chichi. Fresh beans are, with a doubt, superior to dried beans in every way. The taste is, of course, fresher, and the buttery notes are more prominent as they haven’t had to endure a drying process. They cook up quicker, shaving up to an hour off the time it takes for their dried counterparts. You don’t have to soak fresh beans. Of course, in a pinch, dried are always great, especially if they’re from a great source, like Rancho Gordo, but if your can scope them out, fresh beans are special.

In Chichi, I forked over 10 quetzales ($1.20) for two pounds and in no time they were in the pot with bacon and a hearty dose of thyme. In the coming days I ate them as is, again with crusty bread from the local panadería, and again in a spicy tomato sauce, baked in the oven and topped with feta cheese. There is no way to go wrong with fresh beans. The only problem is that I now have to travel three hours to Chichi until I find my local source.