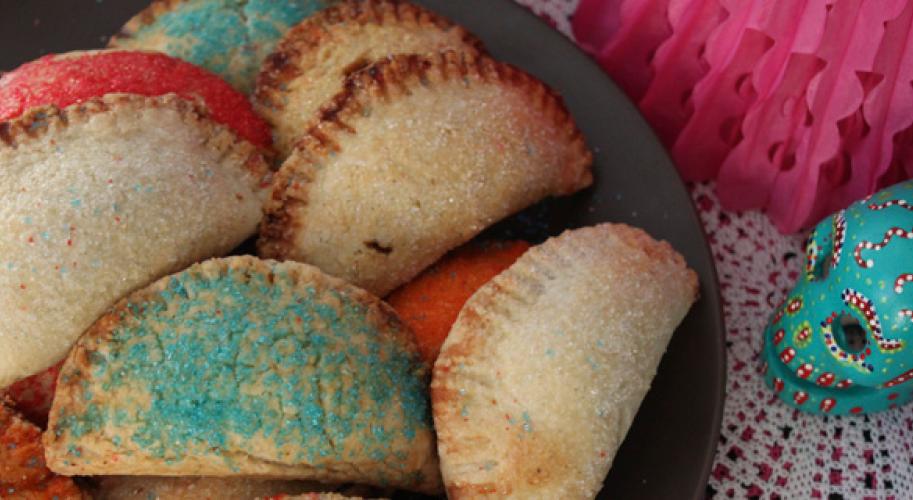 The day after Halloween can be anti-climatic; intricately carved pumpkins are carelessly kicked over, discarded candy wrappers line the streets, and elaborate costumes are rolled-up into a ball to be forgotten. Yet for families who honor El Dia de los Muertos, or Day of the Dead, a deeper and more sincere celebration is only beginning.

With Mexican and Central American roots stretching back to pre-Hispanic times, the Day of the Dead takes place from November 1 (All Saints’ Day) to November 2 (All Souls' Day).  In the United States, where these celebrations are mostly private, vibrant Catrinas and calacas crowd the displays of Mexican bakeries selling calaveras de azucar and pan de muertos shaped into skulls and bones. Dressed to the nines, laughing and dancing, these skeletal figures would be frightening if they weren’t having so much fun. Families and friends prepare an offering or ofrenda to loved ones who have died, laying out the deceased’s favorite foods alongside candles, incense and flowers.

Though beliefs about whether the dead really share the meal vary, most people allow that the food tastes just a little bit different after the souls depart. Since discovering the holiday several years ago, I’ve made my own small offerings like these empanaditas de calabaza. The spirits sense of smell can be their last connection to the human world, so the pumpkin is slowly simmered with aromatic spices.  Tucked into an anise-flavored pastry crust, they can also be easily carried away - just in case the visiting spirits really can take it with them.

Dough for the pastry: