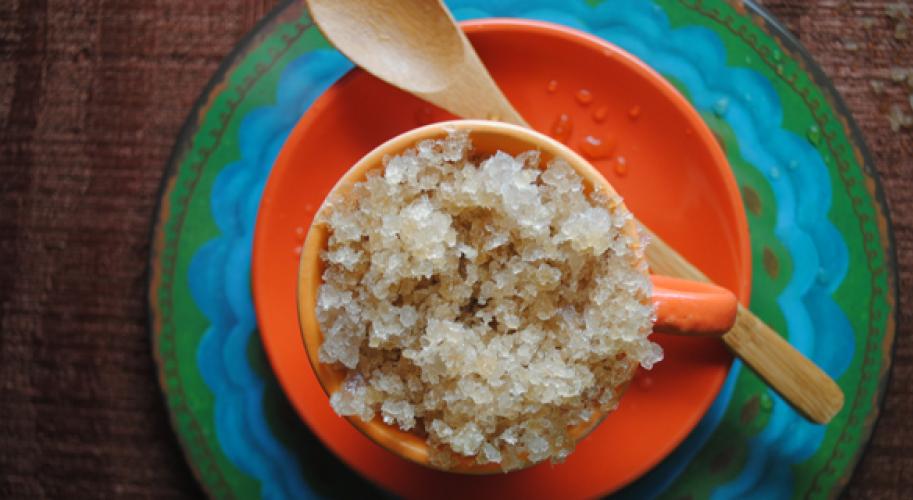 In the summer of 1898, Teddy Roosevelt and his Rough Riders arrived in San Juan Hill in Santiago de Cuba. The United States would remain in Cuba until 1902 and Coca-Cola quickly followed behind them. For the first time in history, Coca-Cola was for sale on the island of Cuba, and it followed that it was used in what became one of the island's best known cocktails.

The Cuba Libre cocktail is said to be invented in 1900 by Captain Russell of the United States Army Signal Corps. While celebrating a victory over Spain captain Russell ordered Bacardi rum with Coca-Cola and a slice of lime. Holding up his new cocktail he toasted “Por Cuba Libre!” or "For a Free Cuba!" And with one toast, the Cuba Libre was born. The drink quickly grew in popularity, gaining political significance and the phrase was shouted by both Cubans and Americans.

Today the cocktail is also widely referred to as rum with Coke and is the highly popular in bars. I thought it would be fun to transform this legendary cocktail into another favorite summer treat: a granita! One of summer’s best kept entertaining secrets, the granita is a refreshing after dinner dessert. Easy to make, the flavor profiles are limitless.

Fresh fruit juice, sparkling water or alcohol can all be used to create a spectacular granita. When making granita, use a shallow dish which creates an even surface for scraping. And check in on the granita freezing process every hour to scrape the mix and create a fluffy texture, but don’t worry if you forget and the granita freezes completely. Simply break the granite into chunks, add to a food processor, and pulse until you reach the desired consistency.

The two most important things to remember are to use a quality rum and never, ever skimp on the fresh lime juice. It will make all the difference in this simple dessert. And remember to place your serving ware in the freezer to chill; this prevents the granite from melting while serving. To prep ahead scoop your granita in chilled glasses, return to freezer, and retrieve when ready to serve.