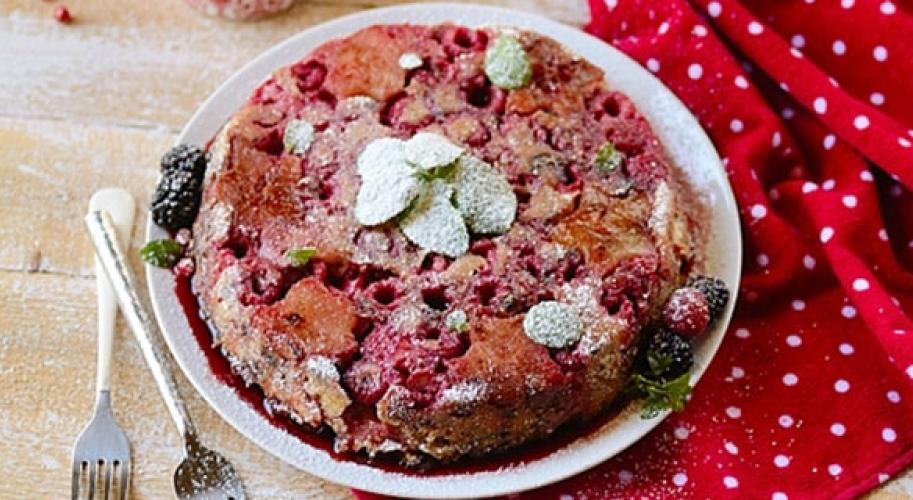 Who doesn't love panettone? At my table, it's a family tradition! In Brazil, Christmas dishes can vary from one region to the next, or even from family to family, yet panettone seems to be a near-unanimous national preference.

Old-fashioned French toast (rabanada) is another tradition handed down by my late maternal grandmother, a descendant of Portuguese immigrants. By uniting two family traditions, I came up with my own: Upside-Down Panettone French Toast (Rabanada de Panetone). It's a festive treat that can be served either for Christmas breakfast or as a dessert.

This dome-shaped sweet bread loaf from Milan is a tradition in Brazil because my native country is home to the largest number of Italians outside of Italy. They have brought their traditions along with them and influenced both Brazil's cuisine and its culture, especially in the southern and southeastern regions.

Although panettone is marketed under several brand names around the world, Bauducco is the most popular one in Brazil. In recent years, Brazilian-made panettone has become widely available in the U.S. Its popularity is due to its delicious taste, low cost, and abundance. The most traditional type contains candied fruits and raisins, however, nowadays, many variations are available.

And nearly all who take a bite become instant fans. Personally, I enjoy panettone plain, toasted, and spread with butter or jam; in sweet sandwiches; tiramisu; trifles; bread puddings; and in many other culinary creations. So grab your panettone and prepare the best panettone French toast that you will ever have.