Home | Basque In It! 4 Basque Recipes for a Spectacular Spanish Meal

Basque In It! 4 Basque Recipes for a Spectacular Spanish Meal 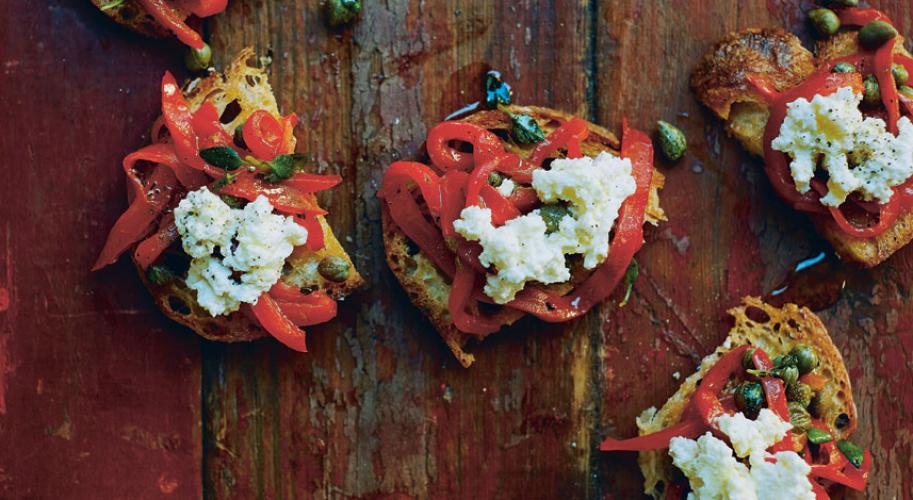 Tucked in the Western Pyrenees on the Atlantic Coastal border between France and Spain, Basque Country is a food-lovers paradise, a place that is home to some of the world's finest restaurants, as well as breathtaking architecture and spectacular vistas.

A recent NY Times article called it an area of “tightknit traditions with a passion for fine ingredients,” adding that it “stands apart as an incubator of quality chefs and innovation.”

In his new cookbook, Basque: Spanish Recipes from San Sebastián and Beyond, chef José Pizarro explores both the classic and modern foods of this stunning region. Using the book’s recipes as a vehicle, he invites readers on a culinary journey whose colorful flavors and exciting destinations inspire and delight.

On the menu are tapas, tiny nibbles known as pinxtos, hearty main courses, and seductive desserts. Pizzaro uses traditional ingredients in each dish then adds his own special twist – a flair that comes courtesy of his culinary training at the hotel school of Cáseres and his three popular London restaurants – and implores home cooks to share these recipes in a setting marked by family, friends, and informality. The book’s emphasis is on Spanish cooking that is simple and fun, and that doesn’t make you a slave to your stove.

In its foreword, renowned chef Juan Mari Arzak highlights the hallmarks of Basque cuisine: “Pintxos, cider, wonderful markets, not to mention the distinguished fish, are all emblematic of this area. There are stellar restaurants, but also homey food and of course, the gastronomic societies.”

For Arzak, Basque unveils the “personality of Basque cooking and its amazing influence on world cuisine.”

Claudia Roden, James Beard Award-winning writer and author of the bestselling cookbook The Food of Spain, calls Pizarro an “amazing cook who has brought us the best of Spanish food.”

We liked the Basque recipes in Pizarro’s cookbook so much that we featured them in the August issue of Latina magazine. Click through to explore Basque Country’s rugged terrain with the recipes featured in the issue.